Shopping Cart
Your Cart is Empty
Quantity:
Subtotal
Taxes
Shipping
Total
There was an error with PayPalClick here to try again

Thank you for your business!You should be receiving an order confirmation from Paypal shortly.Exit Shopping Cart

and are available for your listening pleasure.

A God's Command to His People

An Authentic Voice to a Bewildered Country

Is the Christian Gospel Adequate for These Times

at Dunwoody UMC in Dunwoody, GA

at the Convocation for

We love Mad Libs and wrote a Methodist Mad Libs version for our Summer Campers.  Click on the links below for some of our favorites!

The Legend of the Statue

Did you know that John Wesley wrote his journal in code? His code was so good that it wasn't solved until 1969. We wrote some John Wesley quotes using a code called PigPen. Click the link below to get the worksheet for our John Wesley code. 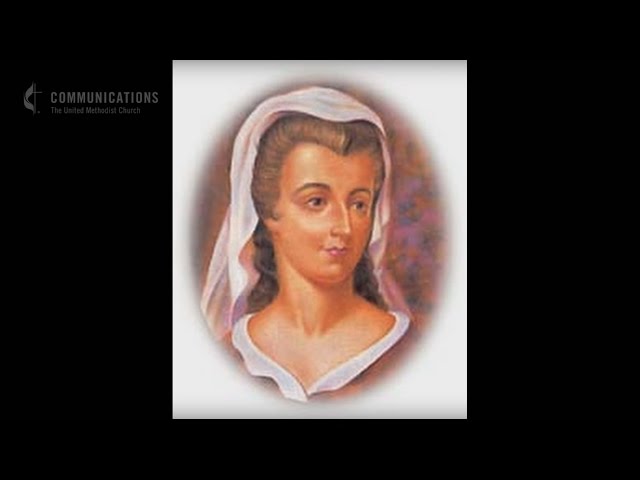 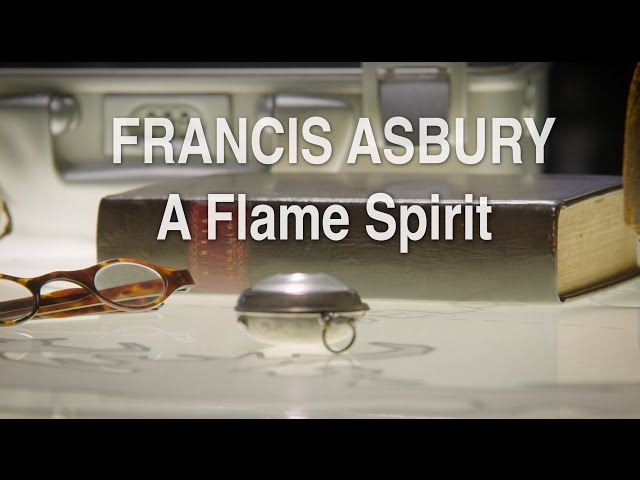 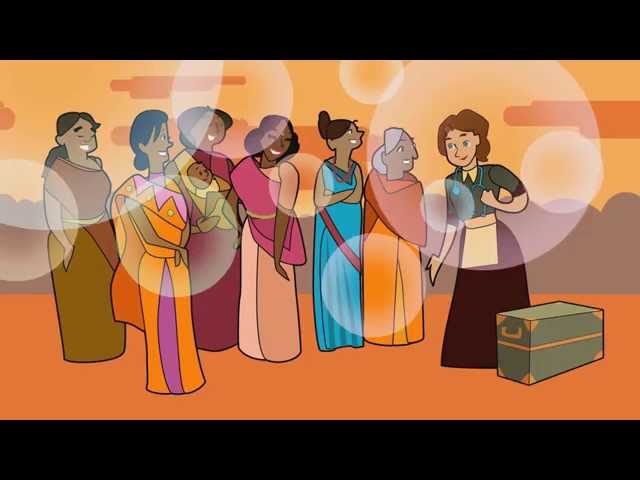 The League of Extraordinary Methodist Women 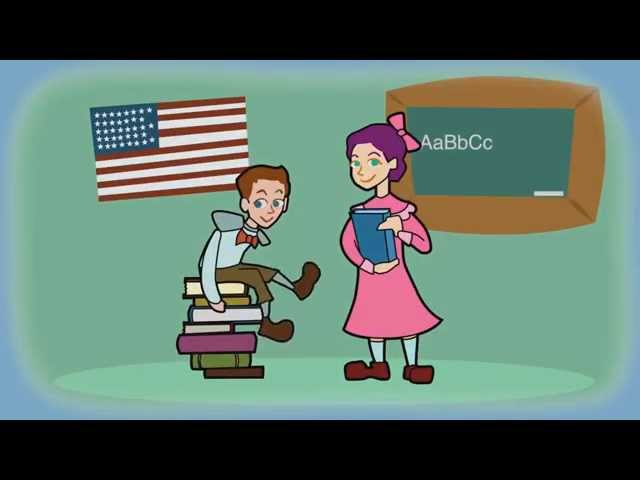 The Amazing Adventures of Alma Mathews 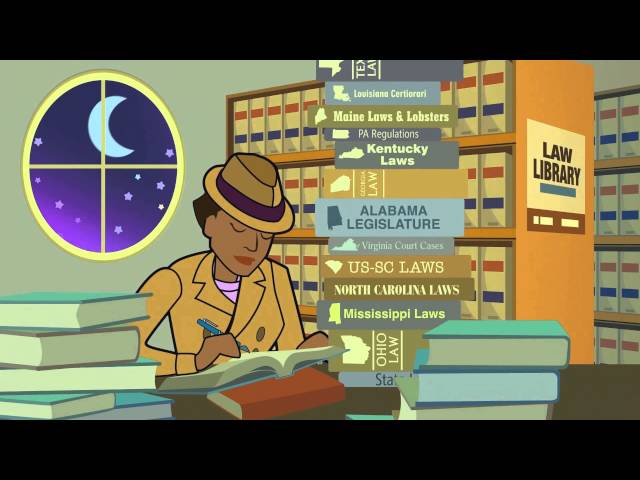 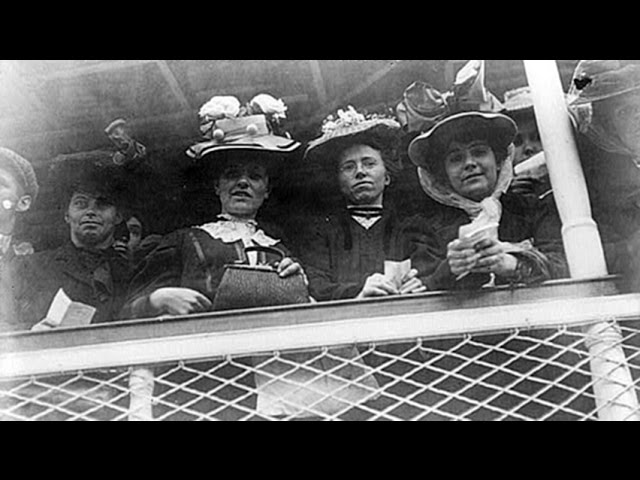 Couresty of the United Methodist Women

If you're looking for a youth activity, print out the lyrics to Clay Ride and have the kids write their own version.

Well back when our country was very young John Wesley said, “There’s a job to be done.”

Young Francis Asbury said, “Send me,” so they put him on a boat and sailed across the sea.

And by the time that the war was won, why a brand new church was just begun

Freeborn Garrettson rode for weeks all over the countryside

callin’ all the preachers to Baltimore for a Christmas Conference.

Asbury became a bishop, a new denomination was formed,

and they called it the Methodist Episcopal Church.

Well there were three different groups in those early days,

and they were going their own separate ways.

Started their own publishing houses you see, to get the word out more effectively.

There were Methodists, Episcopals, United Brethren too,

They just didn’t know it right at the time

The country was growing from shore to shore

And so were the Methodists who once more

They were traveling and preaching to the countryside

And all the ministers went on a circuit ride!

The rain, the sleet, the snow…

On horseback you see, and when the weather was real bad

people used to say it was only fit for crows and Methodist preachers.

And the spirit was movin’ in those early days

Y’know, camp meetings all over the place, and churches started popping up everywhere.

But the country growing like it did, there were problems too that couldn’t be hid

Just look at the Indians in the situation, the government sent them to a reservation.

Yeah, some Methodists didn’t like that at all, uh-uh.

They marched right along with them on the trail of tears out west.

Now the nation wasn’t even a century old, when someone yelled, “California gold!”

Come and get it!

Half the country went out west, including some of those Methodists

Of course there were some other folks already out there; wonder what they thought?

Now the government was a democracy

And the lay people said, “That’s the way it should be!”

In the church everybody should have a say, but everybody didn’t always see it that way.

No sooner had they opened their mouth, than a war broke out between the north and the south.

And there were Methodists on both sides.

When it was all over folks began to see, all of God’s children got to be free

That wasn’t the end of it, hm-mmm, even today the struggle goes on

Now the nation was growing by leaps and bounds,

and everywhere Methodists could be found.

They started missions and hospitals and colleges too,

they went to India and China and Timbuktu!

Now the age of machine soon was here, and there were cities and factories far and near,

And the Methodists saw there were workers in need, so they adopted themselves a social creed.

And the women kept on and made some more dents,

and finally got seated at General Conference

And they worked real hard to get the right to vote

and put up the first sail on the temperance boat

Well we been through lots in 200 years, there’s been war and gore and lots of tears

Now we have our fussin’ and fightin’ and fits

Now ain’t that something?

Did you miss the historic preservation workshop?

That's okay! We have links below for the presentations we gave. You can also contact us if you have questions about archiving or collecting history.